The Fifa World Cup saw some incredible records being broken this year: the largest margin of victory in any semi final (Germany 7-1 victory against Brazil); the highest goal scorer in all world cups combined (Miroslav Klose); and Germany official gaining the top spot for the most goals scored by any country in world cup history (224).

Indeed, records continued to be broken off the pitch also.  Facebook and Twitter both witnessed their busiest moments. In the case of Twitter, we saw the most Tweeted sporting event ever when Germany annihilated Brazil (35.6 million tweets), and the world cup final also had huge numbers (32.1 million). Both figures smashed the former record holder, Super Bowl XLVIII, which saw 24.9 million tweets. The vizualisation below is a brilliant heatmap of the way Twitter users engaged with the service during the game:

In the case of Facebook, the World Cup Final was also the most talked about sporting event ever – around 88 million people from across the globe had over 280 million interactions (posts, likes, comments) relating to the match, beating the former Super Bowl XLVII record of 245 million interactions. Of course, the most moment talked about moment was Germany’s lifting of the World Cup, while Mario Gotze’s goal in the 113th minute came second. 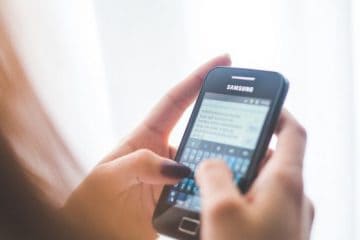 “Perhaps by the end of 2021, FinTech will no longer be a buzzword at all…” – Interview with SwipeStox’s Wladimir Huber 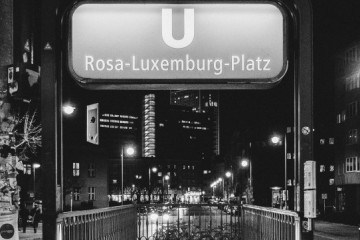