The European Central Bank admitted today that hackers have broken into its database and stolen personal information. The ECB said that email addresses and contact data has been taken from its database for conferences, leaving street addresses, telephone numbers and 20,000 email addresses held by the bank compromised by theft. Other information stolen, according to ZDNet, in encrypted form, was “data on downloads from the ECB website.”

The ECB learnt of the theft after an anonymous email was sent to the organisation asking for money in exchange for the data.

“There had been a breach of the security protecting a database serving its public website. This led to the theft of email addresses and other contact data left by people registering for events at the ECB,” said the central bank.

“No internal systems or market sensitive data were compromised,” said the central bank. “The database serves parts of the ECB website that gather registrations for events such as ECB conferences and visits. It is physically separate from any internal ECB systems.”

As reported by the Financial Times, “Unlike the central bank’s internal electronic systems and parts of its website that contain market sensitive information, the events register was more vulnerable to cyber theft because parts of the database were not encrypted.

The ECB said that it will be contacting individuals who have had their email addresses and data compromised. The German police have been informed and an investigation is underway, the ECB announced.

How Utilities Are Wrestling with Big Data...And Winning

Machine Learning and the Big Data Ecosystem, with Adam Drake 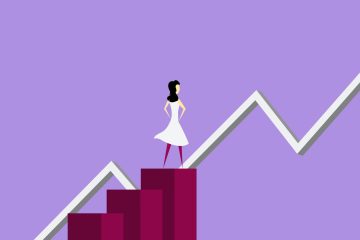