Representatives from the Punjab Information Technology Board have spoken about their unlikely secret weapon in the fight against dengue fever; mobile phones.

Dengue fever is an international blight. Over 100 million people catch the mosquito-borne disease each year. It’s been nicknamed “breakbone fever”, due to the horrific pain it inflicts on sufferers’ joints and muscles, and can prove to be fatal. Lahore, Pakistan’s second largest city, have been fighting an outbreak since 2007. The situation there was exacerbated by the devastating floods of 2011; following this, a city which was dengue fever-free only four years before had 21,000 confirmed patients of the unbearable disease, and lost 359 of its inhabitants.

Fortunately, researchers from the Punjab Information Technology Board spotted something else was on the rise- mobile phone usage. In 2007, when the dengue fever outbreak started, mobile phone penetration was at 56%; now, it’s leapt to 74%. Thus, the question arose; what if they could somehow harness mobile technology and put it to work in the fight against dengue fever?

The solution they came up with was an app, distributed on smart phones to over 1,500 fieldworkers across Punjab government departments. The fieldworkers were instructed to take geotagged photos of their various dengue fever-prevention methods. Such photos ensure the unglamourous work of curbing the mosquito population is actually being done. Omar Saif of the Punjab Information Technology Board said of the project “The photos are GPS-tagged, and our servers timestamp the pictures as they come in, so it is difficult to forge, and we therefore verifiably know that the work is actually going on in the field.” So far, the app hosts 680,000 photos of fieldworkers dumping out stagnant bodies of water, smearing larvicide and releasing tilapia (which eat mosquito larvae). The system also analyses larvae population and patient concentration in particular areas, generating outbreak warnings for specific regions if necessary.

Results have so far been strong. In 2012, Lahore was bracing itself for a dramatic outbreak during the rainy season; yet, not a single person in the region died from dengue fever this year. In 2013, although there were 1,511 fatalities in the whole Punjab region, in Lahore where the project was focused, there were 18 cases and 8 deaths; a marked improvement on the devastating season of 2011.

Looking forward, the developers of the system are moving beyond mobile data fighting dengue fever and into entirely new fields. The simple underlying principle of the system is incredibly flexible, and is currently being for 30 different applications across 13,000 smartphones. In agriculture, for instance, it’s being used to see where the farmworkers are concentrating their efforts, and which areas need greater assistance. In crime, it’s being used to pool photos of crime scenes, and deploy resources to crime hotspots. In late May, Saif also unveiled DataPlug, an open source framework for creating mobile apps by simply dragging and dropping components. “Mobile phones are our weapon of choice for monitoring government work,” he summarised. 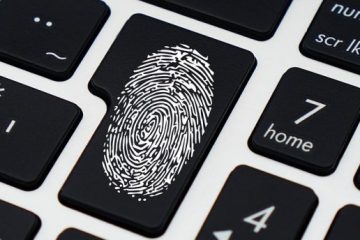 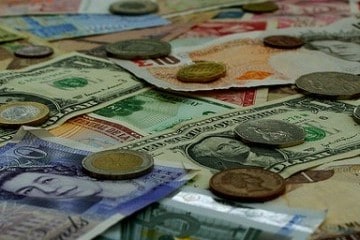