IBM Big Data and Analytics recently announced that they had helped a wines and spirits company, Pernod Ricard Asia, improve its marketing intelligence and reduce reporting and query response time by more than 50 percent. The company claims that the efforts from IBM have provided the management team with updated information to make decisions quickly.

“Brand distribution in Asia is challenging because consumer purchasing habits can change rapidly,” said Joanna Tsang, data warehouse manager, Pernod Ricard Asia. “In order to continue growth in the region, it’s critical for us to remain up to speed with the latest marketing intelligence and IBM’s Big Data and Analytics technology allows us to do that.”

As such, IBM’s PureData for Analytics powered by Netezza technology was implemented to improve Ricard’s processes – speeding data loading times by over 50 percent, and generating reports 60 percent faster. Rather than waiting until the middle of the afternoon, the management in the company are now able to access data from all 13 markets first thing in the morning.

Tsang added, “IBM did an excellent job of supporting our team and sharing best practices – particularly with the highly unstructured nature of Thai script and non-standard traditional Chinese characters used in Taiwan.” 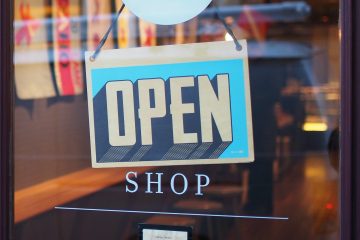