We recently reported on how big data is revolutionising recruitment by aggregating job applications and sifting out the best talent: now, Entelo are harnessing this kind of technology to boost diversity in the recruitment process. Look into the offices of any given tech company right now, you will more than likely be greeted by a sea of white, male faces. This is a problem recruiters are struggling to overcome; in theory, they want to give equal opportunities to people of all backgrounds. Yet in practice, the applications they receive are mainly from the same stock of middle-class white guys that they already employ. This is where Entelo comes in.

Entelo aims to solve this problem by providing recruiters with a richer, highly-diverse pool of candidates. They began by using an algorithm on to scan information already published on the internet to identify tech workers in engineering, marketing and sales to fill high-paid roles (the average salary is $125,000 a year). Now, they’re introducing a new feature which allows recruiters to find women, military veterans, Hispanics, or African-Americans specifically. Entelo’s founder, John Bischke, hopes this feature will allow companies to “correct the imbalances on their teams”.

The need for greater diversity in the technology industry is a pressing issue. Recently, Google released statistics around the gender and ethnicity breakdown on their teams- a staggering 61% are white, and 70% are male. African-Americans and Hispanics comprise only 2% and 3% of Google’s workforce respectively.

Amy Shapiro, who runs the fellows programme at CODE2040 (which aims to place African-American and Latino software-engineering students in internships at the top tech companies such as Google and Amazon) highlights that one reason tech companies have become so homogeneous is because racial and gender disparity begins not on the CV pile, but in the classroom. “There is a pipeline problem that spans from elementary school through the established profession,” she states. “But, in addition, companies also need to do a better job of attracting and retaining diverse talent and creating inclusive environments.”

Alaina Percival, CEO and board chair of Women Who Code, also attributes disparities to the power of networking and referrals in tech recruitment. Networking and knowing the right people can prove vital for jobseekers, but “Women and minorities cannot make connections if they’re not a part of that,” she states. “It’s easy to be overlooked and not know about the opportunities out there.” She adds that Entelo “helps to identify people who may not be top of mind”.

Of course, Entelo in its current form throws up a few issues. First, as this information is aggregated from the internet, candidates don’t have autonomy over the information being supplied about them. Also, theoretically, a tool which allows you to bring up candidates of certain minorities also has the power to let recruiters sift out certain minorities, if they’re so inclined. It will be intriguing to see how Entelo intend to address these problems in the future.

Moving forward, Entelo aim to have 100 million people in their database by next year, of all backgrounds, cultures and denominations. They’re also looking to incorporate disabled candidates into the mix. Here’s hoping that as awareness about diversity in the tech industry (or lack thereof) increases, and more companies like Entelo work to combat, we’ll see more diverse offices across the tech industry. 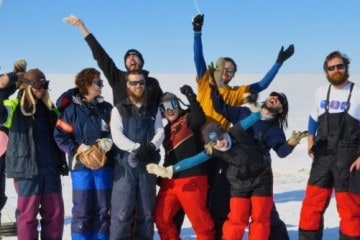 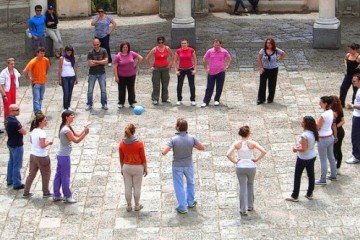 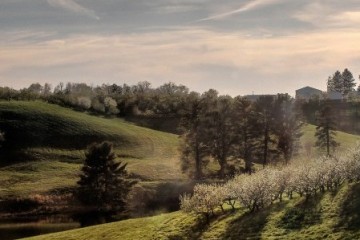 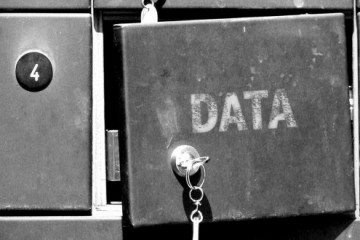