Couchbase, a NoSQL solution marketing themselves as “the world’s most complete, most scalable and best performing NoSQL database”, have just announced a $60 million funding round, which almost doubled the amount it received from its investors.

The round was lead by Accel Partners and WestSummit Capital. CEO Bob Wiederhold has stated that this bring total investment to $115 million, with a total valuation of “under $1 billion”- where exactly under $1 billion, he declined to specify.

Wiederhold thinks big data is increasingly becoming a young man’s game. He states older, more established companies such as Oracle and IBM have “dominated the last 40 years or so,” but “as a result of a move to cloud computing and big data that the database industry is being disrupted in a significant way.”
Like many NoSQL solutions, Couchbase operates on an “open core” business model. Its core technologies are open sourced, but they offer an enterprise edition with increased security, support and features. Their standard subscription costs $2,700, and ensures support during business hours; their premium subscription offers round-the-clock support, and will set you back $5000.

Scale and performance are the name of the game with Couchbase, and it has attracted some high-profile customers, such as Verizon and Concur Technologies. Paul Santinelli, a Couchbase director and a partner at North Bridge Venture Partners LP, one of the Couchbase’s initial institutional investors, states: “We chose scale first and ease of use over time and that’s what enabled us to be as successful as we are.”

Of course, scale and performance are mission objectives for many NoSQL platforms. We reported earlier this week relative newcomers Aerospike have secured $20 million in their latest funding round; the more established MongoDB garnered $150 million in their last round. Yet CEO Wiederhold remains optimistic; “we think that the market is absolutely big enough”, he states.

IBM Securing its Leadership in the EMC Market 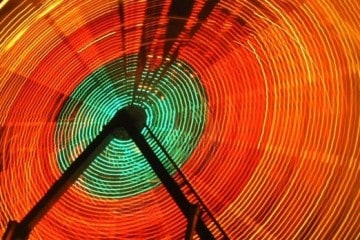 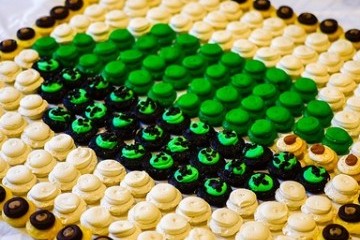 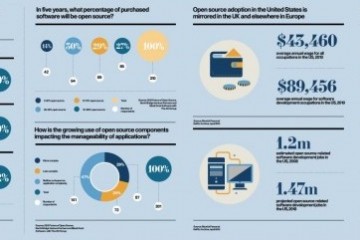 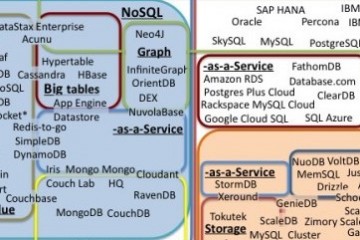