This season sees Big Data hitting the basketball courts, as every NBA team has access to intricate data which tells them the position of the ball and every player, for every second, in every game of the season. The company making it happen are SportVU, founded in 2005 by technicians working on optical missile tracking systems for the Israeli government. When Stats took over SportVU in 2008, they adapted the missile technology to track movements around the basketball court.

“All sports are at that point where, like in a lot of businesses, they’re using a lot of (data) to make better decisions,” said Brian Kopp, senior vice president for sports solutions at Stats, a Chicago-based sports data company. “Basketball is pushing the front edge of that conversation.”

The system starts by recording the game from cameras in the rafters. It captures data 25 times a second on the two-dimensional location of each player, and three-dimensional location of the ball. The data is then uploaded to SportVU’s servers and stored in an Oracle database. Reports claim coaches have access to data as little as 60 seconds after the fact.

Although coaches have an intimate understanding of their teams, and the data collected on their own players usually just reinforces the coach’s prior knowledge, the SportVU system offers new insights into the strategies and strengths of rival players. It can also be used to identify which players are suffering from fatigue as the season goes on. Fans also have access to some of the data on the NBA website. They can see the spots players shoot most often from, and their success against different defence strategies by the opposing team.

The Importance of Big Data in Australia's Mining Sector 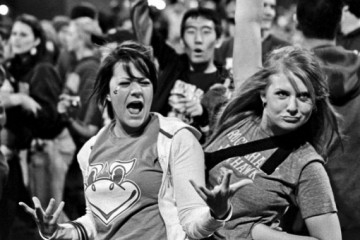 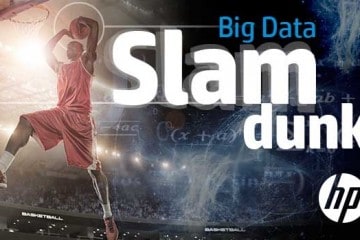 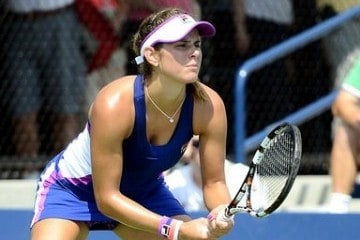 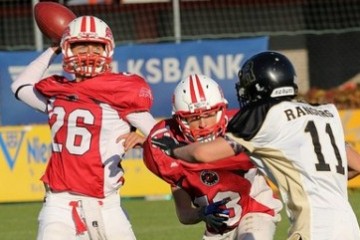