According to a Gartner study, the Indian IT infrastructure market will reach a total of $1.9 billion in 2014, a 4 percent increase from 2013. The study also predicts that by 2017, IT infrastructure in India — server, storage and networking equipment — is “poised” to be a $2.35 billion market.

The vice president of Gartner, Mike Harris, commented on the study recently, “the global IT infrastructure investment is expected to be almost flat in 2014 and will be primarily driven by hyper scale and data centre modernisation initiatives…“In the global landscape, India is a promising IT Infrastructure market through 2017.”

The graph below shows the segments of the study and the related predictions:

Modernization and consolidation of storage, backup and recovery, are some of the key drivers of the market and are forecasted to remain relevant drivers until 2017, according to the Gartner report. 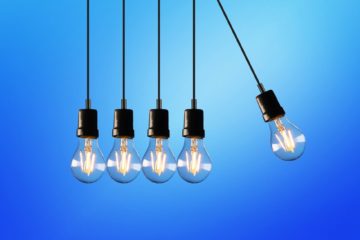 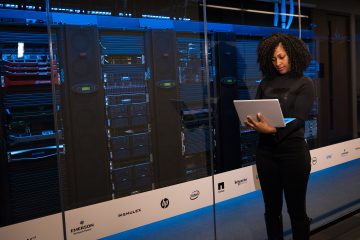