Big changes have occured in the Israeli firefighting system since the devastating fire in Carmel in 2010. Since the blaze, which killed 44 people and destroyed hundreds of buildings and millions of trees, the haphazard firefighting system (comprised of 24 distinct regions with little central control) has become more cohesive and efficient than ever. Their secret? Matash, a Big Data programme that uses predictive analysis to see where fires are likely to break out, and allows them to prepare accordingly.

“There are three components of the Matash system,” said Guy Hasson, the fire department’s chief information officer. “One lets us see what is going on around the country, another enables us to deploy assets as needed and a third lets us predict where a fire could break out, based on data that the system analyzes.” 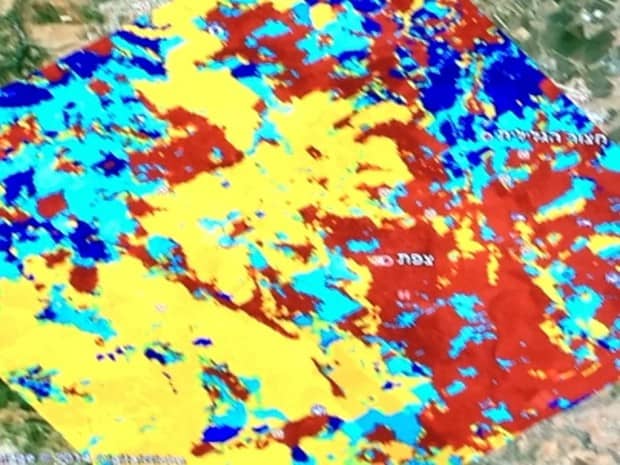 Matash is ostensibly the first system of its kind to use such an extensive and wide range of data sets. “We have lots of data about buildings, businesses, environmental conditions — basically, any data that can be collected is collected, to be applied to fire prevention,” said Hasson. “If someone wants to open a restaurant that serves alcohol, for example, we’ll know where the restaurant is and where the alcohol storeroom is located. We can then analyze what is in the area, how much ventilation is needed, whether the storage area needs to be moved because it’s near a gas heater or other flammable source on the other side of the wall, etc.”

As well as helping with proactive health and safety measures, the system makes reacting to fires much more effective. For example, if a fire were to break out near a gas station, officials would be able to see on the multi-layered interactive map the proximity of the gas station, and dispatch more firefighters to deal with the high-risk situation faster. The system also allows officials to see water reserves in the area and if streets are too narrow for fire engine access, meaning alternative plans can be made ahead of time, rather than on the scene.

The Israel Fire and Rescue Services’ discussion of the new technology comes just before the weekend of Lag B’Omer, a Jewish holiday in celebration of Rabbi Shimon bar Yochai, where thousands of people make pilgrimages to his tomb and light bonfires. Matash has yet to be tested over the hot, dry Israeli summer, so no official statistics have been released, but Hasson states officials have been astounded by how much Matash has improved the department.