According an InformationWeek report, salaries for business intelligence and data warehousing professionals are stagnating, whereas big data analytics experts and data scientists are at the top of the pay-scale.

Although the InformationWeek survey did not cover the salaries of data scientists and big data analysts, a report from Burtch Works found that the median base salary (2014) was $120,000, while managers in the same field have a median base salary of $160,000. 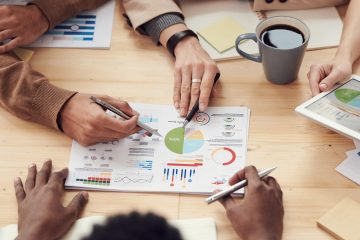 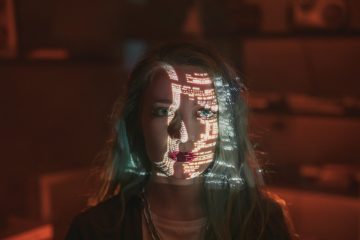 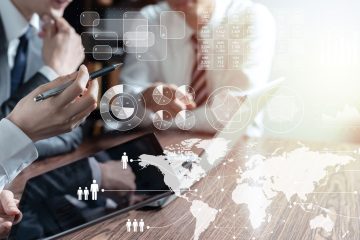