Tesco, the third largest retailer in the world, has increased its efforts to capitalize on big data. Dunnhumby, the data science arm of Tesco, announced yesterday that it would be acquiring Sociomantic Labs.

Sociomantic Labs, headed by ex-Googler Jason Kelly, is a global advertising technology firm. It reported revenues of $100 Million last year and since its inception in 2009 has grown to more than 200 employees in 16 offices.

Although the terms of the deal have not been disclosed, Business Insider has estimates the deal to be worth $175-200 million. 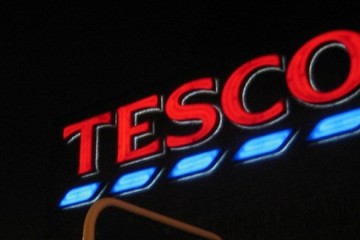 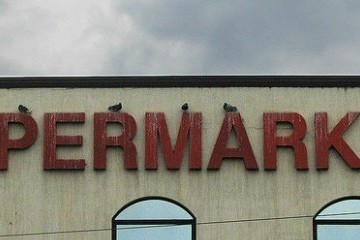