Using Big Data, Ford builds better cars. Car sensors, interactions within the company and the customers themselves are all generating Data that Ford can use in order to build better cars. The Leader of the data science department, Michael Cavaretta, interviewed with GigaOm’s Structure Show podcast in order to explain the role big data plays within his company.

For example, Ford Fiestas tend to blink three times in short succession when switching lanes. Through analysing social media references, Ford realised that, while popular in Europe, this 3-blink turn signal was not as popular in the US, or so it seemed, Actually, the data showed that it was less the signal itself – that was popular – and more the positioning of the switch. The general feature was accepted.

Read more at GigaOm or listen to the podcast. 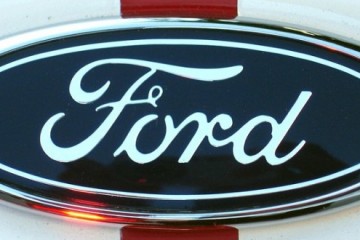 Ford Reveal Strategy for Smart and Autonomous Transportation at CES 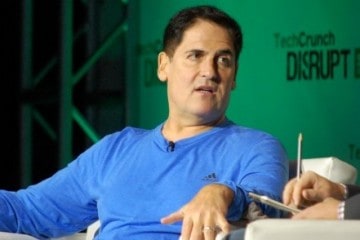 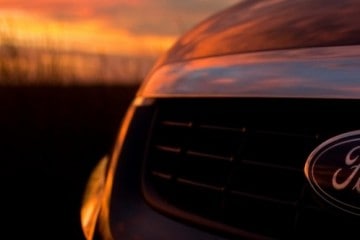