Jut secured funding of $20 million back in November, even before it is launched. Through its Series B round led by Accel Partners together with LightSpeed Venture Partners and Wing, Jut is able to expand its engineering team and launch a first version of the product.

Jut  positions itself as an app that sits on top of the big data infrastructure and processes the data in order to arrive at intelligent insight for the company. Steve McCanne, CEO of Jut, previously already launched  Riverbed and FastForward  Networks, two successful companies. 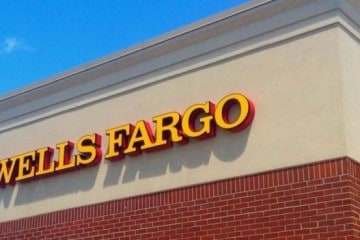 CAN Capital Lands $650M in Round Led by Wells Fargo 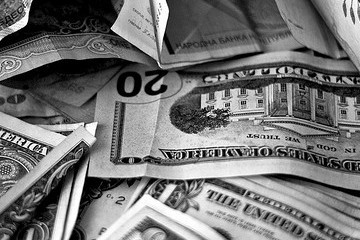 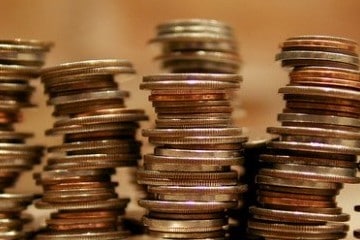