Back in 2013, the Staples Center sold out in under an hour, setting what must be some unofficial record for ticket sales. However, people weren’t buying tickets to see the Lakers or the Kings play. The center was actually hosting the League of Legends Championship. For those of you who don’t know, League of Legends is a popular, free-to-play, fantasy combat game. So yes, you heard correctly. Over 10,000 paid to watch people play video games.

The electronic gaming industry has come a long way since the days of Pong and Pac-Man. It’s now valued at more than 90 billion dollars. And it isn’t just the major companies like Sony, Microsoft or Electronic Arts (EA) who are contributing to the industry. There are thousands of smaller developers and new designers creating games for newer platforms, like social media sites or mobile devices.

Because there’s so much money on the line, and a saturated market of players and developers, there’s an extreme amount of competition. Gamers only have so much time, and so much money, meaning developers are constantly fighting to get their games into the hands of these players. Every minute and dollar spend with one developers takes the same away from someone else. Not to mention, gamers expect more than ever before. Graphics and gameplay are reaching new levels. The limits are constantly being pushed, and gamers won’t settle for mediocre. Many big games pushed out on major systems cost a small fortune, meaning if they fail, the company behind it may be toast. And now, with the prevalence of social media and online reviews, all it takes is a few influential gamers to give a poor rating, and a game can fall flat within only weeks of its release.

So obviously, there’s a lot on the line. Developers don’t want to be gambling hundreds of millions of dollars on a whim. That’s exactly why more and more companies are relying on gamer data to increase the chances of developing a popular game that’ll sell. In this sense, gaming companies may want to take a page out of Netflix’s book. Netflix collects massive amounts of information on its customers and viewing habits. That way, when it releases a series, it’s already pretty confident already that it’s going to do well, like with “House of Cards.” Almost all of today’s entertainment consoles, or even mobile gaming platforms, come standard with internet connectivity. This isn’t just to allow gamers to play against other gamers from all over the world. Online gaming certainly has a dual-purpose. Creating online accounts allows developers to learn the types of games people are playing, and how they’re being played. With this information they can learn the trends and customize games or gameplay to fit with demands, and vastly improve the chances of creating a successful game.

However, big data isn’t just booming for the big gaming companies. It isn’t also just for creating the right kind of games either. One of the biggest challenges aside from making a games, is learning how to monetize them. This is especially true for games on social media or mobile devices, like smartphones. There are many different ways to monetize games, like merchandising or offering pay-to-play, and it’s important to determine the right method for your audience.

Developers looking to stay on top, and remain aware of gamer demands and trends, will need to invest in the right tools. Analyzing millions of users and hundreds of metrics across multiple titles and platforms is obviously problematic. Most large companies, especially within the gaming industry, aren’t looking to have big data gaming analysis chew up all of their time. They’re in the business of developing games and gaming platforms. Going with the right service will ensure your organization’s needs are being met, without taking too much time away from core business functions. 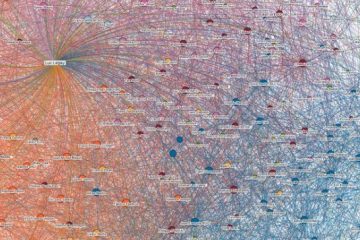 Here is a New Resource for Your Organization and it’s called Big Data! 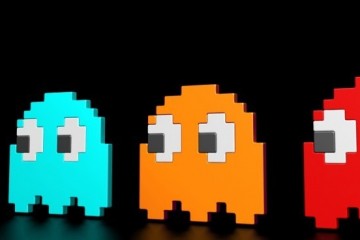 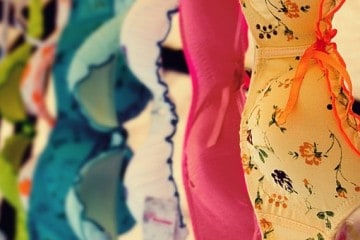 The 7 Most Unusual Applications of Big Data